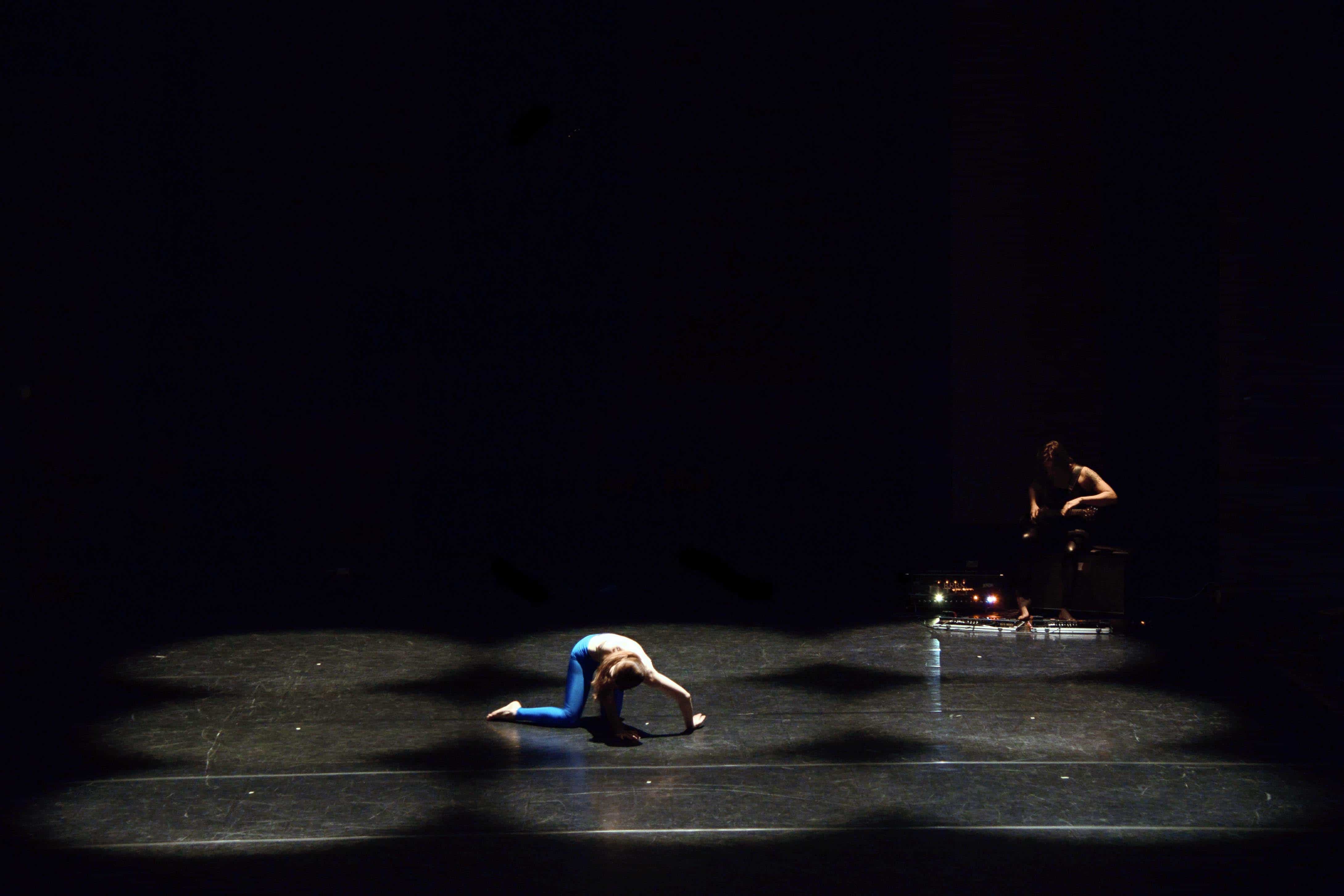 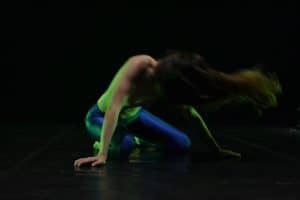 Becoming Animal is a choreographic project which focuses on  the concept of body transformation through movement. Taking as an example the deleuzian concept of “becoming”, the body of the performer will pass through a transformation process and move away from the principle of imitation.

The deleuzian “Becoming Animal” is a movement of continuous exchange and hybridization between man and animal that happens in daily behaviors and questions the distance between the two subjects. Animals are human and humans have something wild in their inside. This condition reveals itself in their actions, in their qualities and abilities.

It is not an animal metamorphosis, but the achievement of a “non-identity” and a condition of freedom.The animal mixes with the human in a movement of hybridization and continuous exchange. The sound offers the territory where the animal plays and transforms itself passing through different images and shapes. Sound and movement has been created and interlaced together in a neverending dialogue. A series of abstract images are created and this gives life to a visual and wide landscape. The latter won’t be only human, but also animal, fantastic, iconic. The project is also inspired by the way of performing and the body language of some of the rock icones of the past which transformed and pushed their bodies into the extreme. 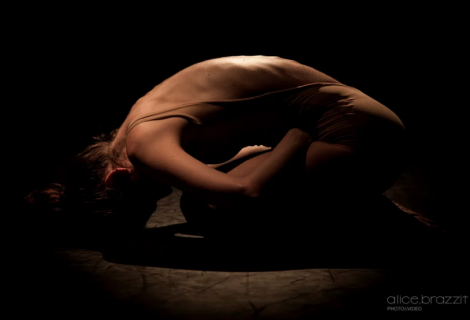